My encounter with a careless skateboarder...

July 17, 2014
I was driving down a side street that is in the resort area of Carlsbad Village.. A young skate boarder, paying no attention, darted out in front of me...I actually had to honk my horn to get him to see me.  There was a patio full of men who were telling me to yell at this kid.  I did not, but drove on.  As I went around the corner the need to speak to this young guy became of the utmost importance.  I pulled my car over, walked over the the street and as the skateboarder was heading away from me I yelled, "Hey you!  Come here!" To my surprise, he came right over to me...

This good looking 12 year old stood there and listened as I told him how dangerous it is to do what he was doing.  I said that if I was a much older person, his family would be crying at his beside in the hospital.  I told him a story about two young guys who had to have reconstructive face surgery due to being hit by a car.  I told him I care and I don't want to see him hurt or have his parents suffer with heart break as their son lay in a hospital bed for months or years.

To my surprise, he listened, was respectful and said thank you.  I then asked if he lived here or was he on vacation.  He was on vacation.  I told him i live here and if I see him again skate in front of a car, he would be in big trouble..  He agreed he would not do that again.

As I strolled away, the men on the patio gave a standing ovation.  I said to him, "I don't want to see him injured."

The truth is, I didn't want to see him injured and the truth is, it scared me to think he could get hit by a car changing the course of his life.

My heart broke thinking that this could be one of my grandson's..  Very scary.

This was truly a RANDOM ENCOUNTER OF POLITENESS. 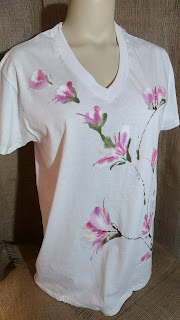 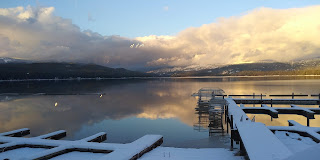